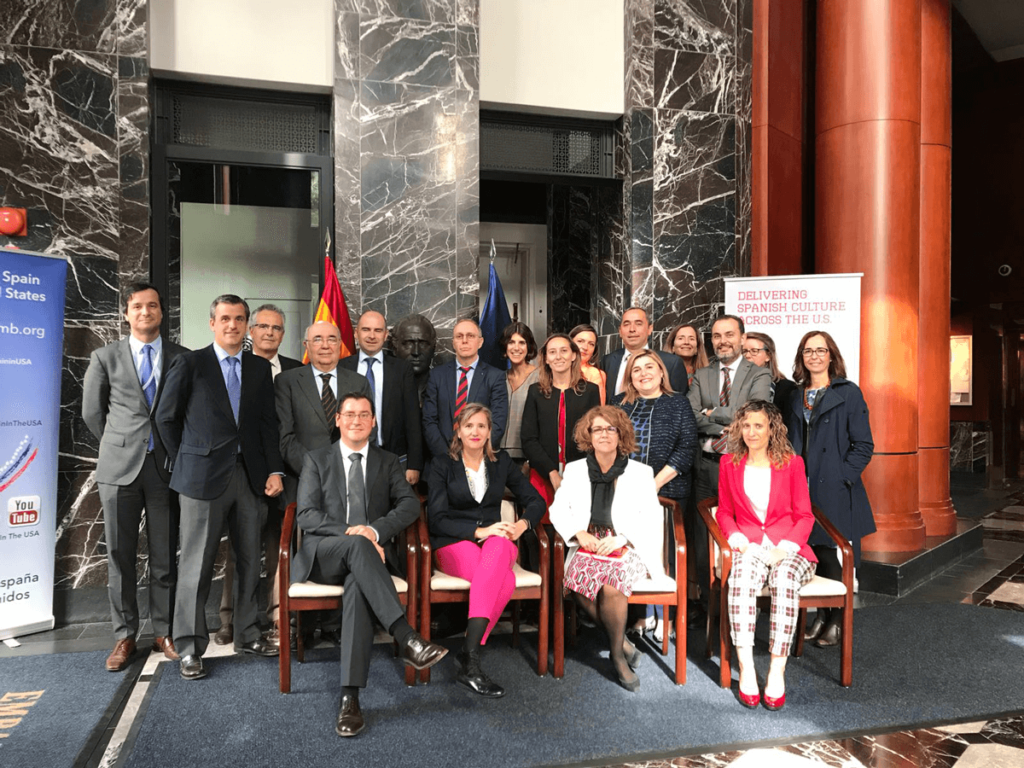 An event focused on business opportunities in the energy sector that international financial institutions offer.

11/03/2017 Ingenia Solar Energy (ISE), attended recently with another nine Andalusian companies supported by Extenda (the Andalusian Agency for International Promotion), to the «Energy Sector Mission 2017» organized by the PSLO network (Private Sector Liason Officers) of the World Bank, which took place in the United States, specifically in Washington, DC. from October 23rd – 25th.

During the three-day event, we had the opportunity to acquire information about the strategies in the energy sector, meet the experts of the institutions, exchange experiences and establish contact with the more than 80 companies and potential partners that came from different countries, such as Austria, Germany, Mexico, China, United States, United Kingdom, Belgium, France, Ireland, Switzerland, Norway and Canada, as well as Spain.

Thanks to Mrs. Sara Hormigo Carnero, Head of the Multilateral Department and Extenda, on the 25th in the afternoon, we were received directly by Mr. Pedro Morenés Eulate, Ambassador of Spain in the USA, and Ms. Elisa García Grande, Economic and Commercial Counselor, who presented us together with the other companies to expose our concerns.

Category : America
this site uses its own and third-party cookies to offer you a better browsing experience. You can learn more about what cookies we use and what they are used for, as well as information to deactivate them, by following the link Read More Accept
Privacy & Cookies Policy